Wayne Homsi grew up in a small town in New England and new at an early age that he wanted to pursue a career path in culinary arts.  After graduating with honors from the Culinary Institute of America in Hyde Park NY.  Wayne accepted a job at the prestigious Waldorf Astoria hotel on Park Avenue in New York City.  He quickly rose through the ranks to become the youngest Sous Chef in the history of the Waldorf.  During his tenure, he created elaborate displays, cooked for dignitaries, celebrities, royal monarchs and professional athletes, as well as President Bill and Hillary Clinton, Mikhail Gorbachev and Madonna.

Based on his success, Wayne was recruited to work at some of the best restaurants in  NYC, including, Peacock Alley, Artisanal Fromagerie and Picholine.  Wanting to continue developing his craft, Chef Wayne sought out opportunities to train with and work in the kitchens of many esteemed chefs including Laurant Gras, Eric Ripert, Laurant Manrique, Daniel Boulude, Terrance Brennen, Gray Kunz, John Doherty and Jeroen Van den Bos.

In 2002, Wayne became the Executive Chef and partner at the highly regarded Il Barilotto Restaurant and Wine Bar located in the beautiful Hudson Valley, NY.  Through his innovative ideas and food creations, Wayne consistently brought New York City flair to the Valley.  During his tenure, Il Barilotto was rated by Zagat as one of the best Italian restaurants in the country and brought its rating from 24 “very good to excellent” to a 27 “extraordinary to perfection”

In addition to his business venture, Wayne teaches recreational cooking classes locally at the Poughkeepsie Open Kitchen and the Omega Institute in Rhinebeck.  As well as at the Institute of Culinary Education in Manhattan and the Zwilling Cooking School in Westchester.  During his classes he provides informative lectures while demonstrating techniques and concepts in an informative and fun environment.  Wayne teaches classes from Knife skills, Thai Cooking, Italian, Advanced cooking to how to make the perfect pizza!

Although Wayne is most recognized by epicures of the Hudson Valley for his time as Executive Chef and Partner at Il Barilotto, He has reconnected with many local farmers, residents and business owners as Chef/Owner of Casual Elegance, Wayne continues to set new standards in dinning in the Hudson Valley.  Here, he combines classic techniques with fresh local ingredients to design menus around the bounty of products that the Hudson Valley offers. 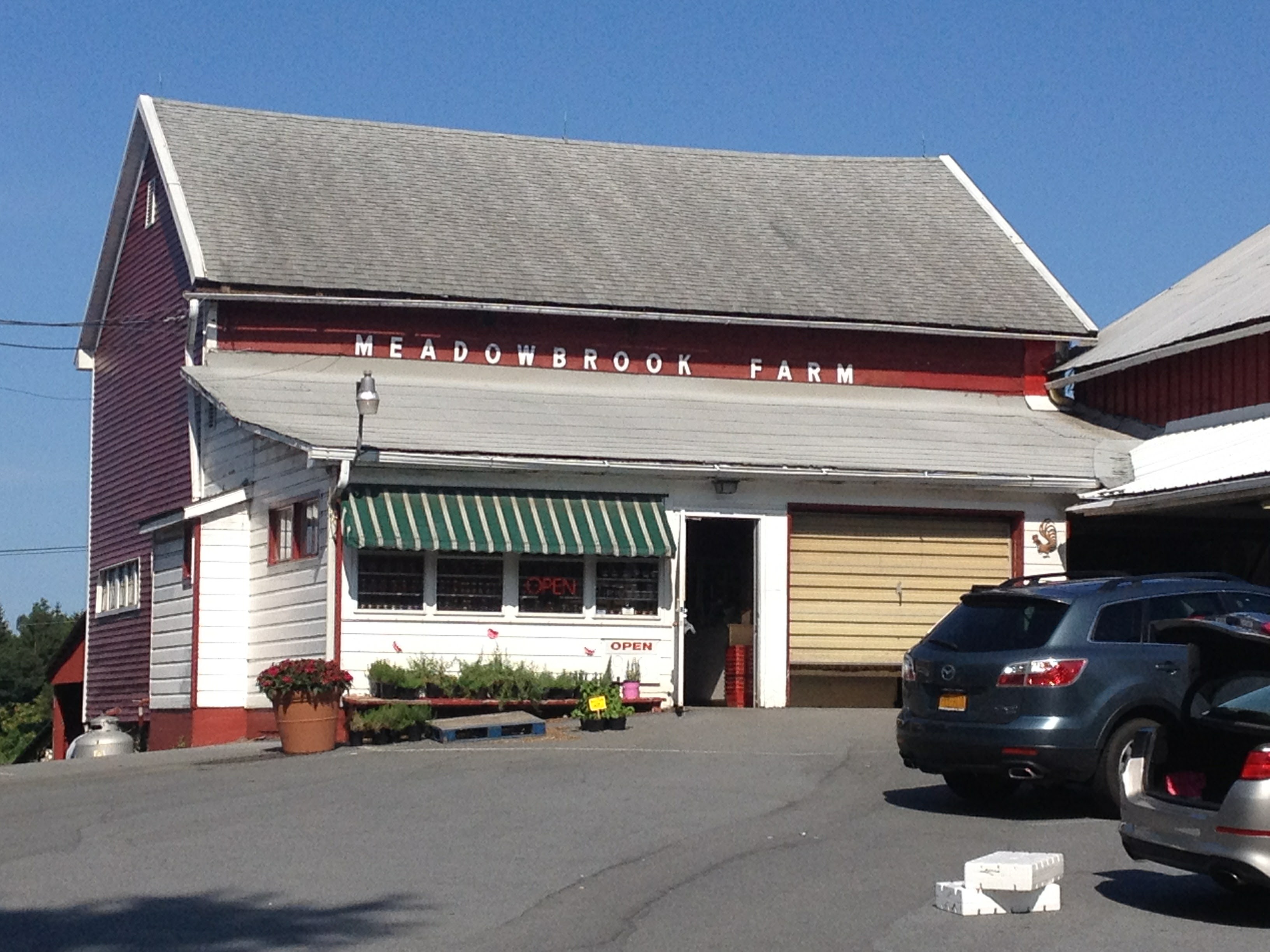 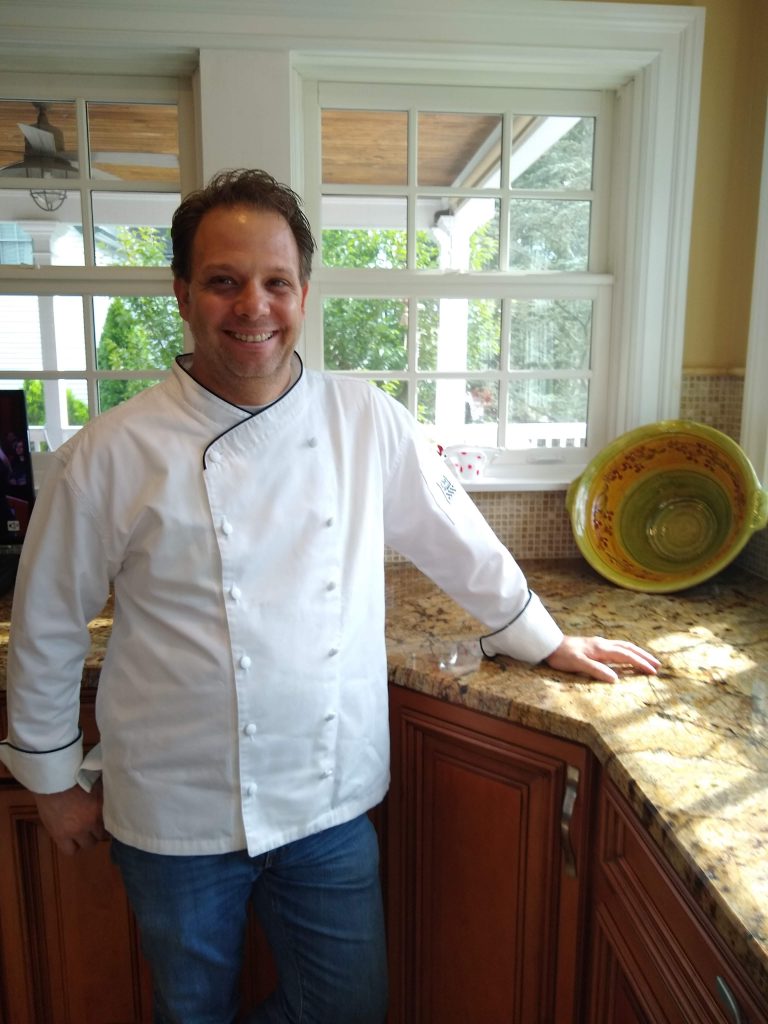 Throughout his career, Wayne has received numerous awards and recognition.  His restaurants and food have been featured in local and national publications, including The Valley Table, Chronogram, Hudson Valley Magazine, Poughkeepsie Journal, Gourmet Magazine, NY Times, Travel and Leisure, USA Today and Bon Appetit Magazine. Wayne has also authored his own cookbook “Good Food is and Adventure.”

"Good food is an adventure."